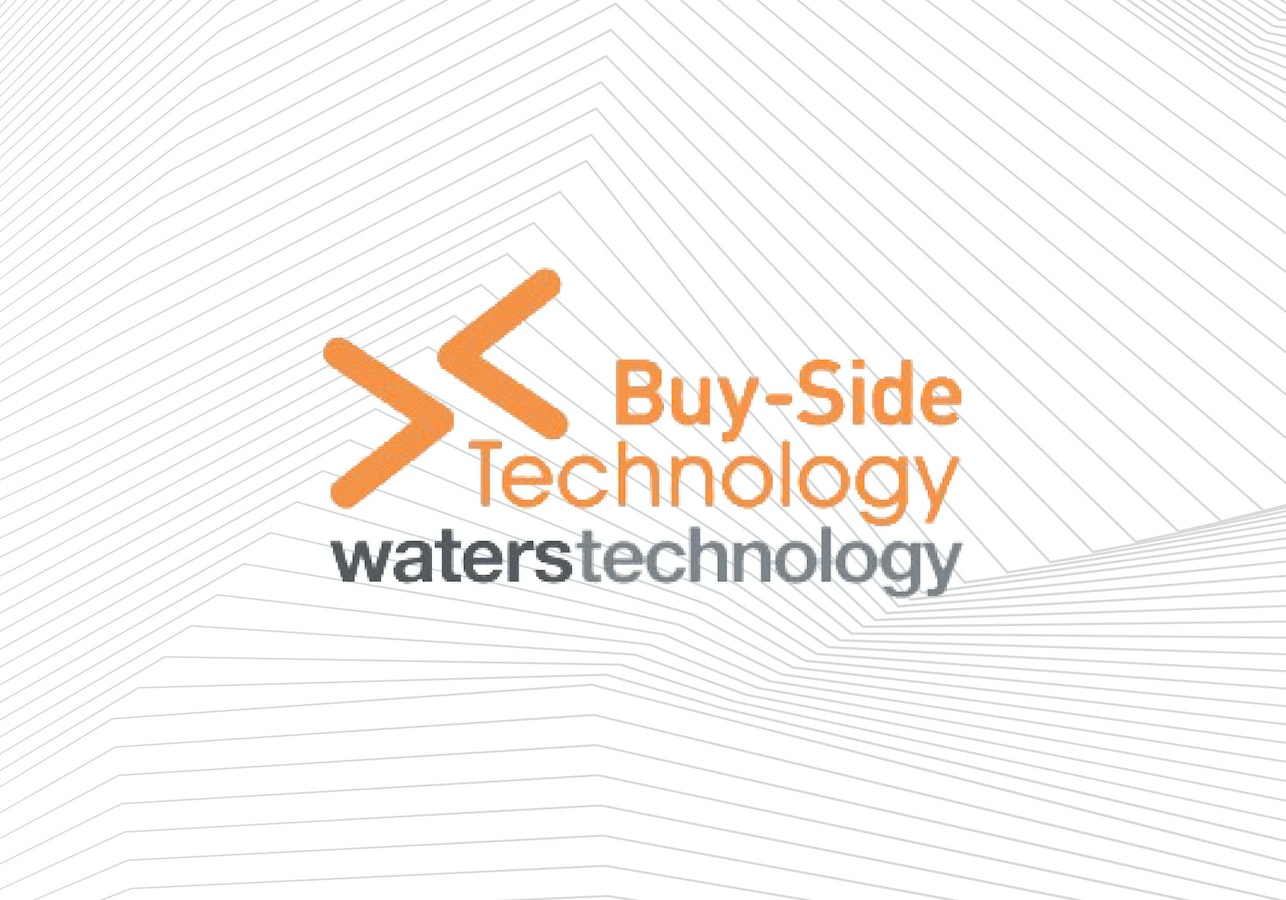 The upstart has done it again. For the second straight year, Rival Systems has claimed the prize for having the best commodities trading platform for the buy side. Launched in 2015, the company has quickly won over converts thanks to its derivatives trading front-end, Rival Trader, which is paired with its Rival API, a low-latency C++ development platform, replete with in-process market data feed handlers and execution gateways. And if there’s one word that you can attach to Rival’s complete offering to explain its success, it is automation.

For example, the platform includes the firm’s Auto-Quoter offering, a market-making engine that uses advanced quoting logic to create a synthetic underlying price, while its Electronic Eye automatically seeks to find alpha as new spreads are added to the firm’s spread book during the course of the day. And this year, Rival unveiled an integrated FPGA solution that automatically cancels market-makers’ options quotes and orders in sub-microseconds, according to Rob D’Arco, CEO of Rival Systems.