Rival Systems was originally built as the proprietary trading and risk management system for Ronin Capital. Over 12 years we worked with some of the best traders and risk managers in the industry to build enterprise solutions across a wide range of products and strategies. In September of 2015 we spun off from Ronin to commercialize the Rival platform. Within our first year we earned multiple awards for our innovative trading and risk management capabilities and ultra-low latency performance.

Leading through innovation and service is one of the key values that drives us every day. Since we launched, we’ve constantly expanded our capabilities and worked closely with clients to rapidly deploy new features, add support for new exchanges and brokers, and find ways to leverage the latest technologies, all while providing an unparalleled level of support.

In partnership with our clients we’ve built an ecosystem of products and connectivity that’s a culmination of all the knowledge and expertise we’ve gained over the years. As the markets evolve, our clients, our team, and our technology continue to get smarter with every trade.

Our values guide our actions

Lead through innovation and service

Know more than the competition 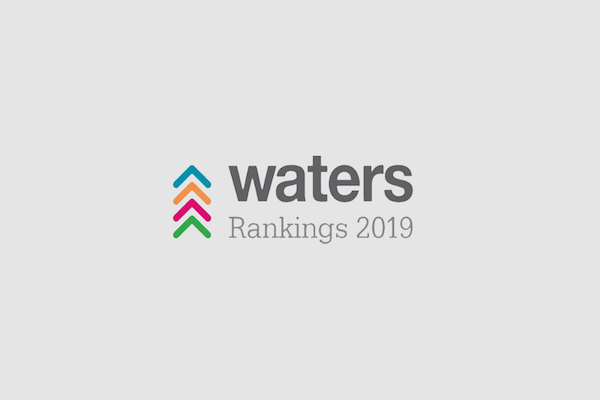 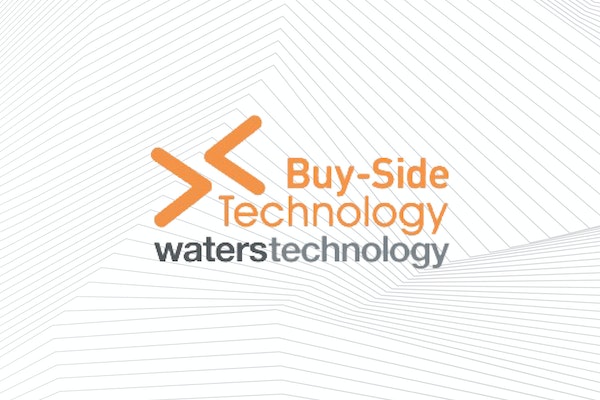 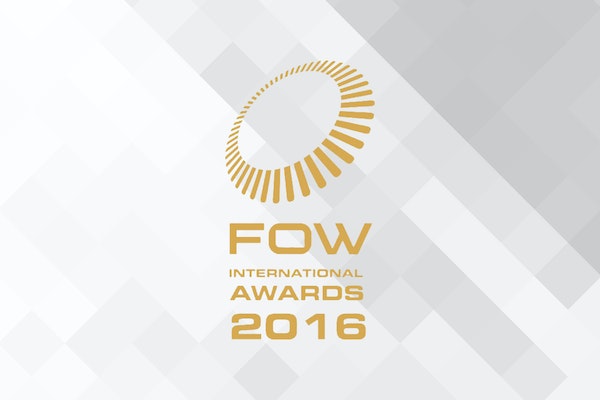