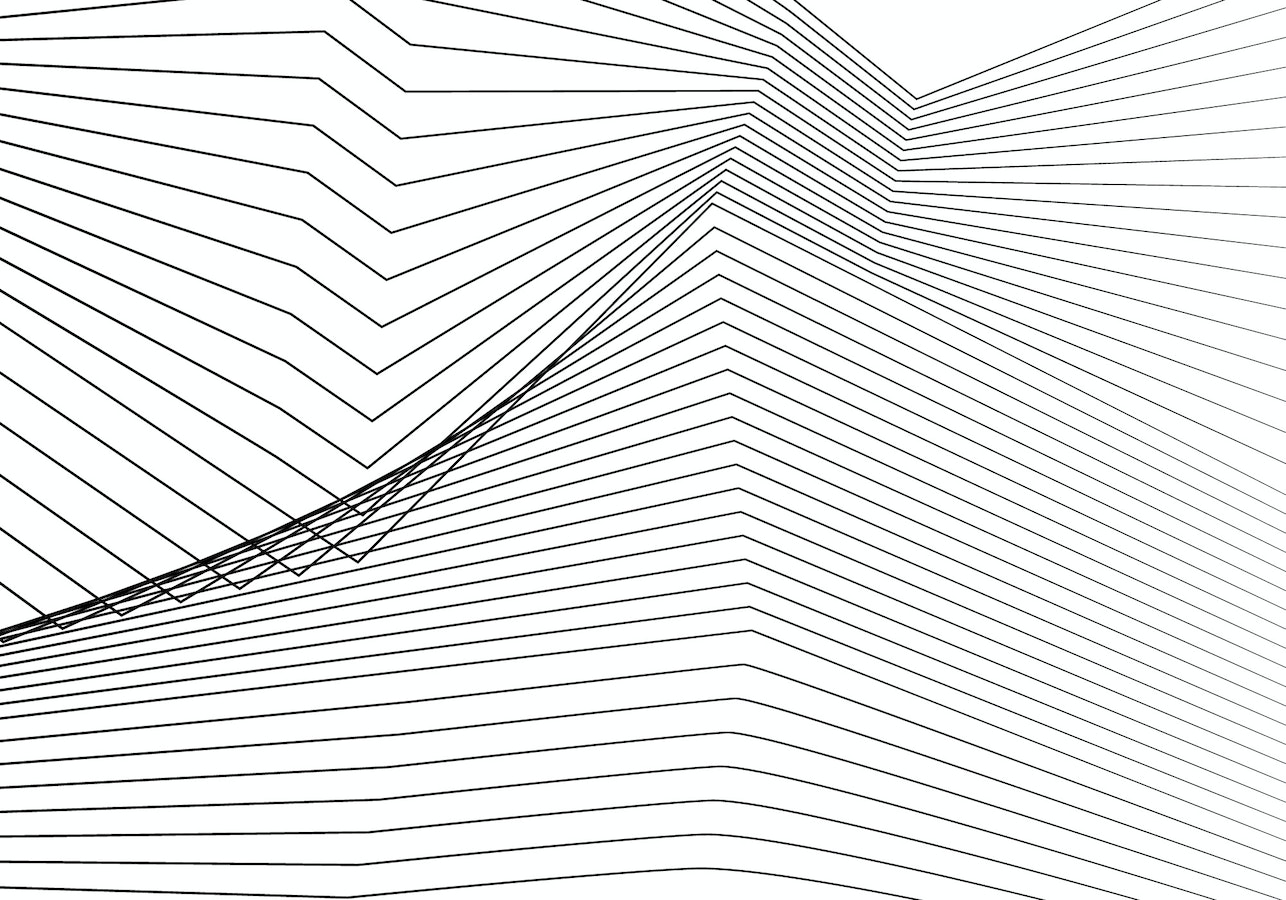 Pay Attention To What’s Under The Hood In Your Trading Application: Nothing Compares to C++ for Trading

Everyone knows that what you can’t see can hurt you and this is especially true for professional traders. In a world where competition is fierce and efficiency is constantly being pushed further and further, it’s critical to pay attention to each and every technical aspect of your trading. And just as it matters to know the specifications of your hardware and the details of your network connectivity, it’s also critically important to get down to the basic level of what language is used to develop the critical elements of your trading system. No other language can match C++ when it comes to efficient trading systems.

As programming languages go, C++ is no spring chicken but it has been continually updated. It was first developed beginning in 1979 as an extension of the C language by Bjarne Stroutsrup of Bell Labs with an eye to improving performance, efficiency and flexibility. C++ is ISO certified with the latest version, C++17, in the process of being implemented. C++ has found wide adoption in performance critical applications like telephone switches, space probes, and, in this case, trading applications. Stroutsrtup’s three central tenets remain the source of its success: performance, efficiency, and flexibility.

What It Means For You

There is a great deal of debate about the relative merits of different programming languages and, quite frankly, there are good reasons to use languages such as Python and Java in certain situations. In the case of Python, for example, use cases such as number crunching that requires more complex, multi-threaded calculations can be handled more efficiently than in other languages while Java has the benefit of being relatively simple and portable because of its platform independence. But neither of these can match the performance, efficiency, and flexibility of C++.

C++ is often disparaged because it can take more time and effort up front. However, the extra effort pays off in the long run as the directness and lack of compromise and work-arounds that come with C++ code lead to greater efficiency and flexibility in the long run.

Simply put, when it comes to trading applications, C++ is the right tool for the job.

The view from Rival

At Rival, the critical components that are directly involved with trading have been built in C++ by experienced and seasoned developers, and this makes us an ideal partner for you. As we said in our “Build vs. Buy” blog post, we offer a full suite of best in breed technology products and services that are explicitly developed with professional traders in mind. This not only includes features such as an auto-quoter and an electronic eye in Rival Trader but also a C++ API for those who require the ability to develop and deploy your own trading tools. Importantly, all of Rival’s trade facing applications have been written in C++ so they are integrated in an optimal way. It’s like a race car: every piece is developed using the highest standards and can therefore deliver at the highest level of performance. At the end of the day, traders who want the most efficient trading should choose Rival.