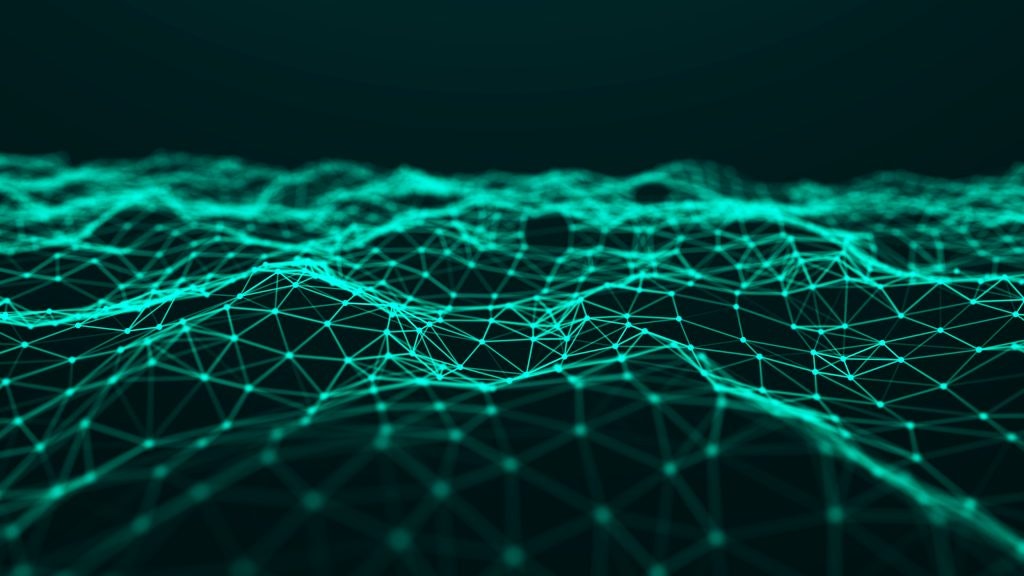 The Low Latency FPGA Revolution: The Race To Zero

John Lockwood: FPGA cards enable low latency because they compute in parallel using logic gates instead of running sequential code in software.  Gateware that runs on an FPGA is similar to hardware that runs in custom integrated circuits, except that the logic can still be reprogrammed on a device already deployed in the field.

Algo-Logic provides gateware libraries and implements the algorithms that enable FPGA cards to implement trading solutions in logic.   By offloading the entire networking stack in logic, for example, Algo-logic’s MAC and TCP/IP cores process packets in nanoseconds instead of microseconds.   Lower latencies are also achieved by offloading the market data and FIX protocol processing to FPGA logic.  By implementing trading algorithms in logic, certain trades can be implemented with deep sub-microsecond latency.  By combining Algo-Logic’s gateware with Rival’s front-end software we’re able to provide a complete trading solution with minimal latency.

Rob D’Arco:  Latency in an FPGA solution is significantly lower and more deterministic than software.  For example, when we moved a critical process from software to Algo-Logic’s gateware, we were able to reduce the latency from 17 microseconds to less than 1 microsecond.

John Lockwood: One of the advantages of trading inside the FPGA is it doesn’t incur the overhead of software or bus transaction.  Sub-microsecond latency is achieved by directly processing the packets in gateware without waiting for a bus transaction over a PCI-e bus which can add uncertainty to response times.

Rob D’Arco:  At Rival we’re always looking for new ways to further reduce latency so we decided to integrate FPGA technology into our platform.  As we researched FPGA solutions we discovered there were significant limitations to what could be done, particularly the number of instruments that could be dynamically traded, which ruled out a full FPGA solution for our users trading options. When we met with John and the team at Algo-Logic, we figured out a way to build a hybrid solution that leverages our low latency software for the majority of the processing and executes specific critical functions in Algo-Logic’s gateware.  The result is a fast, scalable, and easy to use system that provides our users with an order of magnitude improvement in performance.  When users upgrade to the FPGA version of the Rival platform they will immediately see the results in their latency reports and trading activity.

John Lockwood: If the end user is already using Rival’s software they will be able to continue using it in the same way.  The hybrid approach with FPGA integration will make certain trades become faster.

John Lockwood: The FPGA card advancement is as significant as when human trading transitioned to computerized trading than again when automated trading systems were optimized by bypassing the operating system kernel.   FPGAs enable firms to reduce latency by another order of magnitude, thus the race to zero latency is happening on a logarithmic, not linear curve.  We will never achieve zero latency, but can continue reducing the latency by orders of magnitude by using the newest FPGA devices under development in Silicon Valley.  FPGAs will soon be implemented with 10 nanometer silicon process technology allowing faster clock speeds and latencies will only continue to improve.

Rob D’Arco: FPGA cards could be the final significant step in the evolution of low latency trading technology.  We first developed electronic trading systems 14 years ago when everything was running on Windows desktops in traders’ offices. The tick to trade time back then was around four milliseconds and we thought that was great.  Then, 5 years ago we migrated to Linux where we could pin and spin threads to specific cores to get latencies down to 12 microseconds and run on servers collocated in the exchange’s datacenter. Now with our FPGA integration we have times that are sub-microsecond. I don’t think we’ll see new technology in the short term with the same kind of latency impact as FPGA cards. Latencies will continue to decrease but it will be extremely difficult to achieve the same relative improvement in overall performance as we get closer to zero.

The next step is to combine the latest technology, mathematical models, and data mining techniques to give traders a head start in the race.  Tick to trade latency is relative to which tick you’re triggering off of.  How early you predict an event will be more important than how quickly you react.

Is Your Risk System Limiting Your Growth?