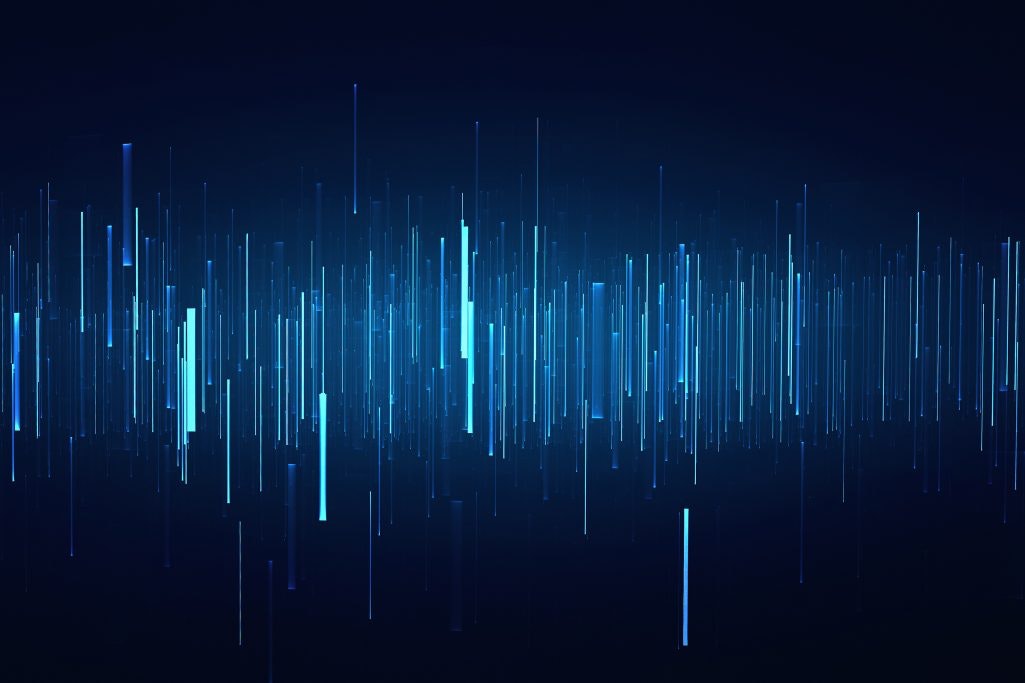 On Thursday June 23, 2016, I woke up two hours ahead of my usual 5am alarm with a knot in my stomach. Normally I would have gone for a morning workout but not today, I took 15 minutes to meditate and attempt to alleviate the queasy feeling my gut before getting ready, grabbing a cup of coffee and driving to the office. I hardly sipped my coffee on the way in, my heart rate was already elevated and my mind was racing. Every possible scenario of what could happen today ran through my mind over and over.

I couldn’t help but think about the worst possible outcomes. The potential loss and associated repercussions were painful to think about. However, I knew those outcomes were unlikely. Most of the financial world was in agreement that the referendum vote would not pass. Analysts and pundits alike agreed (for the most part) that it was a slam dunk Brexit would fail. I found solace in the fact that many of my colleagues were positioned similarly to us and that the majority agreed the Brexit decision was unambiguous. By 4:15 I was at my desk ready for the day to unfold.

As it turned out, the level of discontent in the UK was not fully appreciated. As the votes began to roll in I found my firm in a painful position with huge downside exposure, right along with many of my colleagues who had planned for this to be a clear-cut decision.

Some firms took the opportunity to adjust their positions at the first inklings of a potential passing vote, but many still believed there was no way the referendum would pass. A few hours later it was official, 51.9% had voted for the UK to leave the European Union. Global chaos and uncertainty ensued.

Global markets plunged in the wake of the unexpected outcome. By Monday, June 27th the Dow had plunged nearly 900 points from its highs before the vote, effectively erasing all of its gains for the year. The global finance sector suffered a huge blow with the British Pound falling to its lowest level in over 30 years.

Looking at it from a risk management perspective, what happened with the Brexit referendum vote is right in line with what has happened during other historic macroeconomic events including known and unknown black swan crises. There were things done right and wrong, but most importantly, there were takeaways that can be applied going forward to help manage risk associated with both known and unknown macroeconomic events.

The biggest mistakes made can be summed up with two words: bias and complacency. Group think is a powerful force, and in today’s 24/7 globally connected world it is as easy as ever to unconsciously form a bias based on opinions and information gathered from different sources around the world. Taking popular opinion into consideration but maintaining an open mind is critical to successfully managing risk.

The secret to success for those who avoided the pain of substantial losses isn’t much of a secret at all but it is much easier said than done. They maintained an open mind despite popular opinion and planned for the potential havoc of an exit vote.

Taking those points into consideration here are 5 key things to remember that will help with risk management in the face macroeconomic events and market uncertainty:

When preparing for macroeconomic crises including known events, such as the Brexit referendum vote, and unknown black swan events, like the 2008 financial crisis, it’s critical for risk managers to heed the lessons offered from the past by maintaining an open mind, accepting that any outcome is possible and positioning accordingly. It’s true that the simplest of things are often the hardest to do and as the saying goes, experience is a great teacher if it doesn’t kill you.

At Rival Systems, we’re committed to providing Risk Managers with the technology needed to successfully navigate any economic event.  With our fully hosted HTML-5 based Rival Risk platform and our new Rival Risk mobile phone app, Risk Managers can access the real-time information they need from any device at any time.

What is Value-at-Risk and How Does Rival Calculate it?