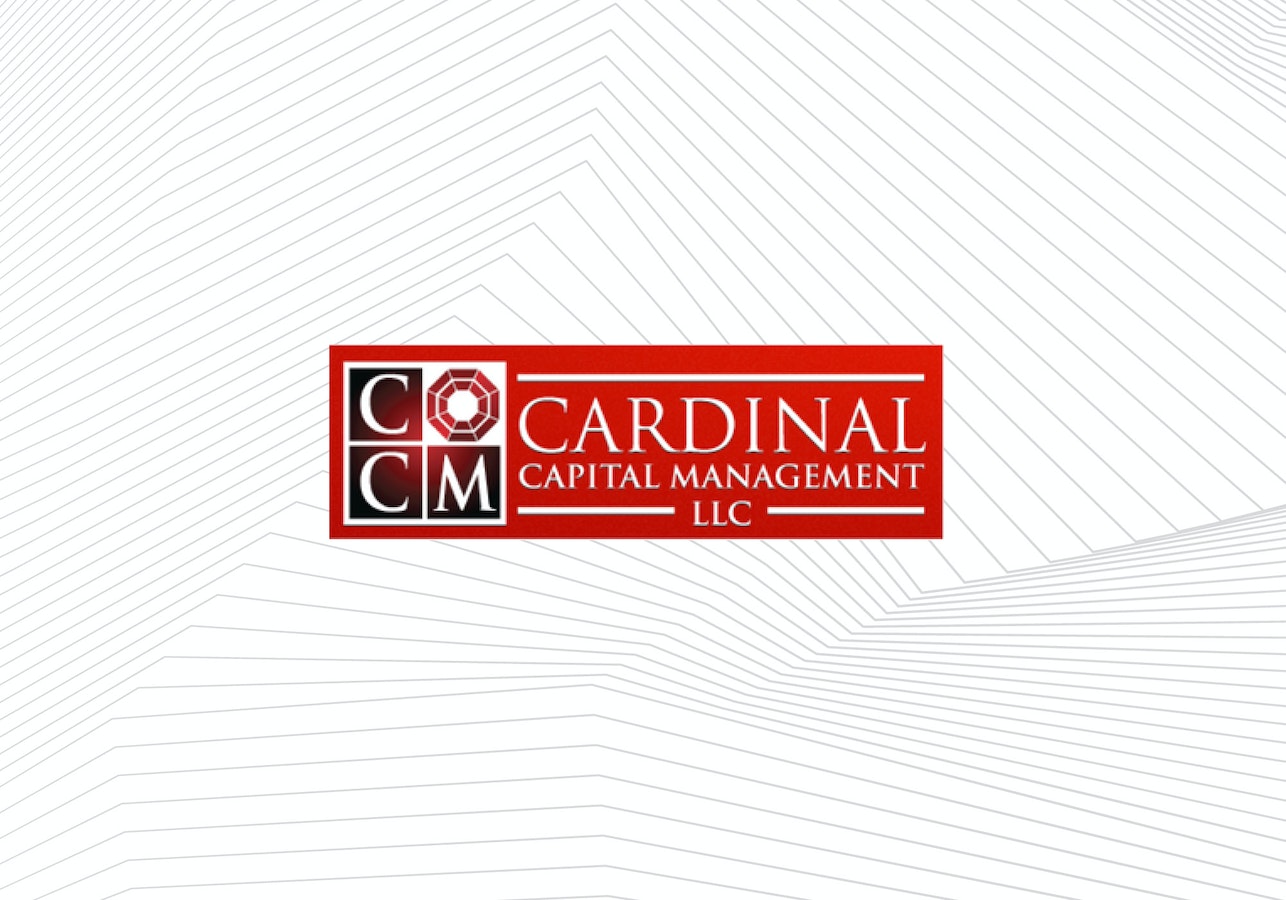 Vinko Sajn from Cardinal’s agricultural group said that his team turned to Rival to meet a variety of challenges, including the need for an extremely fast platform, a high level of support and service, and features that address the complexities and intricacies of electronic market making in listed options.  Confidence in the real-time accuracy of information is critical in an environment in which Cardinal’s agricultural traders often put out bids and asks on 3,000 strikes across 12 months.

Sajn said: “Our experience with Rival has been great.  When it comes to market making in listed options, speed is very important, and Rival has proven to be the best.  It’s faster and better at managing vast amounts of data than any other system we’ve seen on the market.  If your system isn’t fast enough and market conditions quickly change, your quotes could be stale and you could be exposed to unwanted trades.  For mass quoting and fast mass order management during highly volatile markets, it’s better than anything else we’ve used.”

Among the other features important to Cardinal’s agricultural group are the platform’s Electronic Eye and Contingent Orders.

Rival Traders’ Electronic Eye defines what orders to automatically buy or sell based on parameters set by the user around their theoretical values.  Sajn said: “Rival’s Electronic Eye is the fastest in the market and is much better at managing a large number of strikes – several hundred at once.  This is very important during times of high volatility, allowing me to make changes within a mouse click or two.”

The Contingent Order feature allows users to capture edge and minimize risk while trading high delta options.  Sajn said: “Rival greatly simplified the process for these complex orders, making it easy to use, and it works, which is most important.  You generally don’t see this in other systems and when you do, the number of steps involved defeats the purpose of using the feature.”

Rival CEO Robert D’Arco said: “We’re very happy that Cardinal has been able to leverage the speed and advanced features of Rival Trader for its agricultural market making business.  We look forward to continuing to meet the group’s challenges as its needs evolve.  Our development team is focused on regularly adding the new features that Cardinal’s agricultural group and the rest of our clients need to maintain their competitive advantage.”

Sajn said his group has taken advantage of this capability, requesting some new features that the development team put live into production in short order.

Launched in 2015, Chicago-based Rival Systems (www.rivalsystems.com) empowers professional traders with the technology and resources required to compete in today’s markets. Rival provides a comprehensive technology solution, including: Rival Trader, a sophisticated derivatives trading system; Rival API, an algorithmic strategy development framework; and the soon to be launched Rival Risk, an enterprise risk management tool; and extensive support, training and service.  Rival Systems is positioned to become the preeminent provider of a comprehensive technology solution for the trading industry.

What is Value-at-Risk and How Does Rival Calculate it?